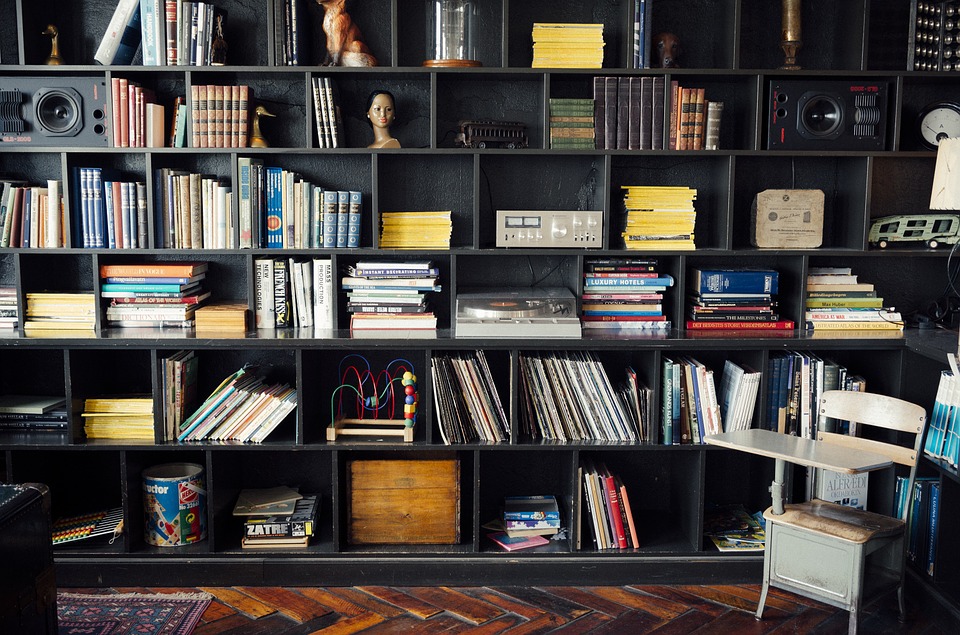 Genre is a key unit of systematization and classification in literature. This is a type of literary work, for which a set of certain features is characteristic. Such features are the volume of the work, the compositional features, the dynamism of the plot, the number of storylines, the problems, rhythmic and intonational features, the characteristics of the characters, the general mood, the value function, etc. Evaluating a work according to a set of such criteria, we attribute it to one genre or another. The genre category has changed depending on literary styles and historical eras. The chronicle legend, teaching, walking, which have lost their relevance today, were also common. With each new era – the Middle Ages, the Renaissance, the Renaissance, the Enlightenment, etc. – genres have been modified and developed.

How to Define the Genre of Literature

Today’s literary process greatly simplifies this task. Almost all works have already been researched, well studied and accompanied by more than one critical monograph and review. If you need to know the genre, you just need to open a textbook on literature. But how to prove the belonging of a work to a particular genre? Learning to define all genres of literature is quite difficult. It will take a long training in the field of literary criticism. The most reliable way is a literature tutor. Classes with a private teacher will help you understand the essence of each genre and easily analyze works from the standpoint of genre features. You can get an in-depth knowledge of the works and the skills of a literary critic.

The main classification of genres is by literary gender. Consider the genres of fiction in 4 groups.

The novel is an epic genre of a large form, which is characterized by a system of equivalent characters, several storylines, complex composition, versatile problems, and a significant duration of events in time.

The story is a narrative work of medium form, which broadly depicts the life of one or more characters over a long or important period of time according to historical events. Has, as a rule, one storyline.

A short story is a genre of short fiction that has an unbranched plot, one storyline, one problem, and one depicted event from the life of the hero. A short story is a work of short prose about an unusual life event, with a dynamic, tense plot and an unexpected ending. The short story is characterized by conciseness, a minimum of characters, brightness and expressiveness of artistic means, the image of mood and feelings.

Dramatic genres: Drama is a play of a social or domestic nature with an acute conflict that develops in constant tension.

Comedy is a dramatic work in which, with the help of humor and satire, negative social and everyday phenomena are exposed, the funny in the surrounding reality or a person is revealed.

A tragicomedy is a dramatic work in which tragic events are presented in a comic lightening or a funny coincidence ends with the unexpected death of the hero.