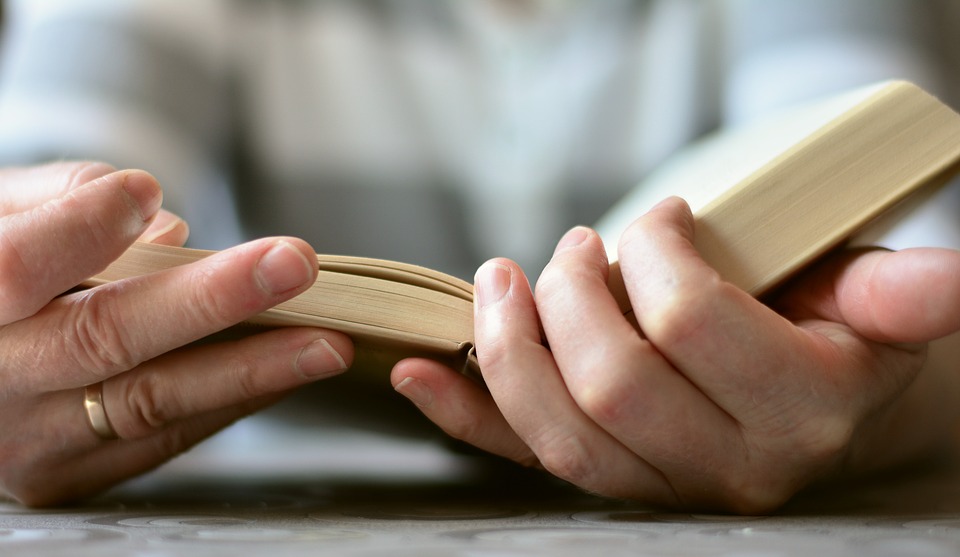 Kowalski is only one of many voices Brindley Hallam Dennis has written for, but Kowalski is the one who won’t shut up, who doesn’t go away, and hasn’t finished yet telling you That’s What Ya Get!

A writer friend of BHD’s warned, “There’s a lot of you in Kowalski. Kowalski’s the kind of guy you wouldn’t what to get caught in a lift with, but you’d like to watch someone who was!” There’s a bit of Kowalski in all of us, too much in some us, and maybe not enough in many.

Kowalski, a curmudgeonly old New Yorker living in England with his long-suffering wife Mildred – that’s my old lady – takes us on an hilarious outsider’s tour of contemporary English life, from the frustrations of petty regulations, to the maddening irrelevancies of public information; from the complexities of race relations and green politics, to the incomprehensibilities of personal relationships, geophysical temporalities, and fishing!

Most of all he struggles, without the trace of an accent, to negotiate the minefields of ambiguity and the whirlpools of double-meanings that constitute the English language. As he says Ya see! That’s what ya get! That’s what ya get when ya lives among people. Ya gets ta sound like ’em.

Praise for the author’s live performances of his Kowalski monologues:

“When ya can get That’s What Ya Get! get it.” – Norman Hadley, The Lunecy Review

For a sneak preview, download a free pdf of Kowalski Goes Fishing or watch BHD performing the same story at Lancaster Spotlight Club below.

Brindley Hallam Dennis has lived in Cumbria for forty years, over half of them at his present location, within sight of the mountain tops of Skiddaw, Cross Fell, and Criffel, and of a sliver of Solway Firth. He lives with his wife and daughter, with whom he shares two cats, several goldfish, and a large garden, in which the bones of previous generations of pets are interred.