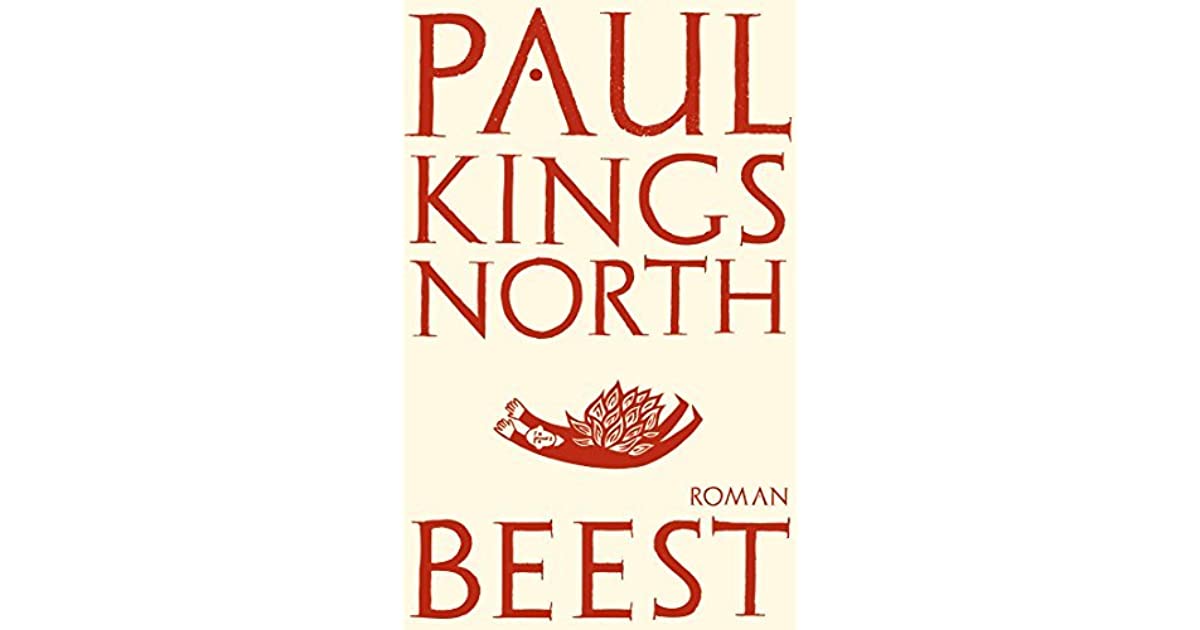 From the moors of northern England to the cities of Western Europe, the poplars of the Thames to the sands of the Nevada desert, the poems in Kidland rise from ancient landscapes to confront a society in denial about its relationship with nature, memory and destiny.

On barrows and mountains, in yellow fields and green woods, Kidland offers up a radical, uncompromising vision of broken connections and darkening futures. Images, dreams and prophecies, human and inhuman, dominate the pages of Paul Kingsnorth’s debut collection, finding their fullest expression in the narrative title poem, in which reason meets wildness among the dark pines of the north, and certainties are broken like empty promises.

In Mario Petrucci’s opinion: “Our age has grown unaccustomed to poetry inhabiting anything but past or present. Exiled largely to the now, the visionary poet must watch on as novelist and film-maker stride confidently, if not authoritatively, into our possible futures.

This poetic wariness serves us ill, especially when someone like Kingsnorth arrives with snow on his shoulders and embers in his gut. There’s a plainness of speech here, a seriousness, a raw first-handedness in intent, that insists on the conclusion that this particular gazer had to grind his crystal ball himself.”

Now living in South Cumbria, Paul Kingsnorth has worked in an orangutan rehabilitation centre in Borneo, as a peace observer in the rebel Zapatista villages of Mexico and as an assistant lock-keeper on the river Thames. He has also worked as a journalist on the comment desk of the Independent, as commissioning editor for openDemocracy and as deputy editor of The Ecologist magazine.

He is the author of two non-fiction books: One No, Many Yeses (Simon and Schuster, 2003), an investigative journey through the ‘anti-globalisation’ movement, and Real England (Portobello, 2008) an exploration of the disappearing cultures and landscapes of his home country.

His poetry has been published in magazines including Envoi, Agenda, Iota, Reach, The Lighthouse, Staple and composition. He won the Poetry Life National Competition in 1998, and was named BBC Wildlife Poet of the Year in the same year.

In 2009, he co-founded the Dark Mountain Project, a literary and cultural movement for an age of ecological collapse and social upheaval. In his spare time he coppices trees, runs up mountains and teaches people how to mow grass with a scythe.